Facebook and Equifax – leading indicators of regulatory changes to come? 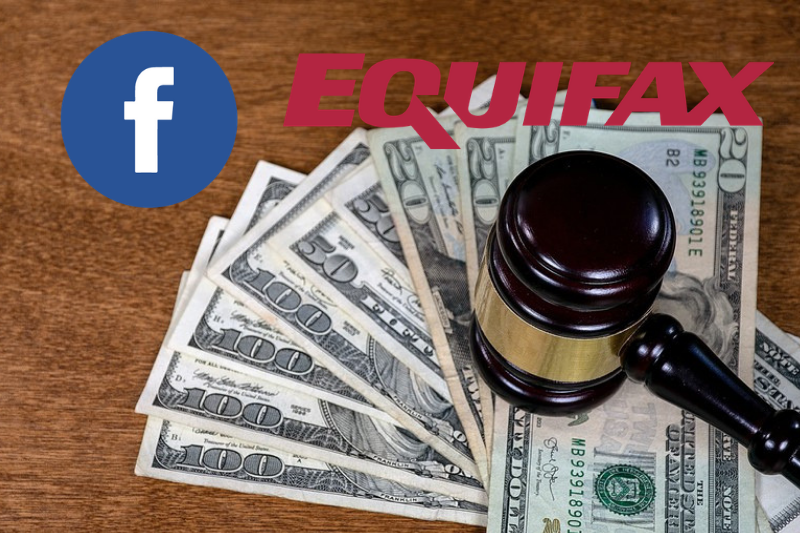 In just one week, within days of each other, two major settlements related to security and privacy were announced by the Federal Trade Commission (FTC) – a $575 million fine for Equifax and an unprecedented record-breaking $5 billion fine for Facebook.

While both settlements have inherent differences, they have some similarities as well, which leads us to wonder if regulatory requirements and enforcement actions will now evolve to include changes based on what was discovered with these two companies.

Facebook was fined for multiple reasons related to data privacy, as stated by the FTC, including but not limited to the following:

Equifax was fined for multiple reasons related to information security, as stated by the FTC, including but not limited to the following:

Here are some similarities we found between the Facebook and Equifax settlements:

The Facebook settlement goes over and above corporate responsibility and even calls for individual personal accountability from the CEO Mark Zuckerberg and the company’s senior management, where they must independently submit quarterly certifications to the FTC stating that the company is in compliance with the privacy program mandated by the settlement order.  Any false certifications will subject these individuals to civil and criminal penalties.

To summarize: here is a key message from the joint conference by the Department of Justice (DoJ) and the Federal Trade Commission (FTC), Management matters…. Governance matters.  A culture of compliance begins with a company’s management.

Click here for the FTC press release on the Equifax settlement.

Rema Deo is the CEO and Managing Director at 24by7Security Inc. Rema is certified as a Health Care Information Security & Privacy Practitioner (HCISPP) from (ISC)2. She holds a certificate in Cybersecurity: Technology, Application and Policy from the Massachusetts Institute of Technology. She also has a Master of Business Administration Degree from Symbiosis Institute of Business Management in Pune, India and a Bachelor of Commerce degree from the University of Bombay. Follow along the 24by7Security blog to learn valuable insights from Rema. 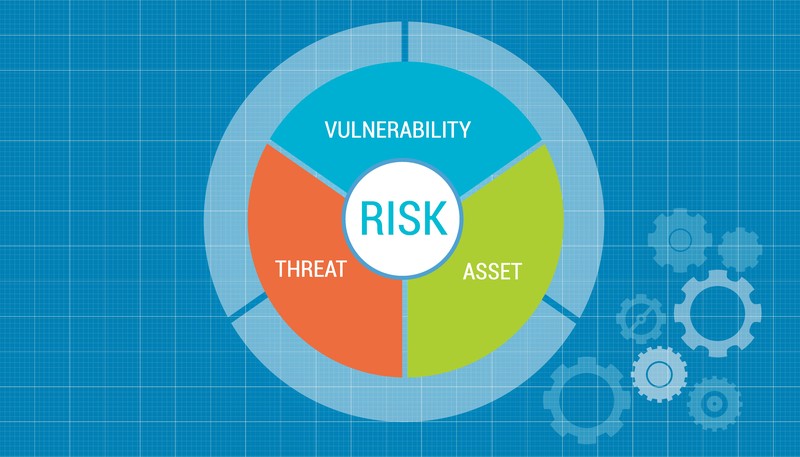 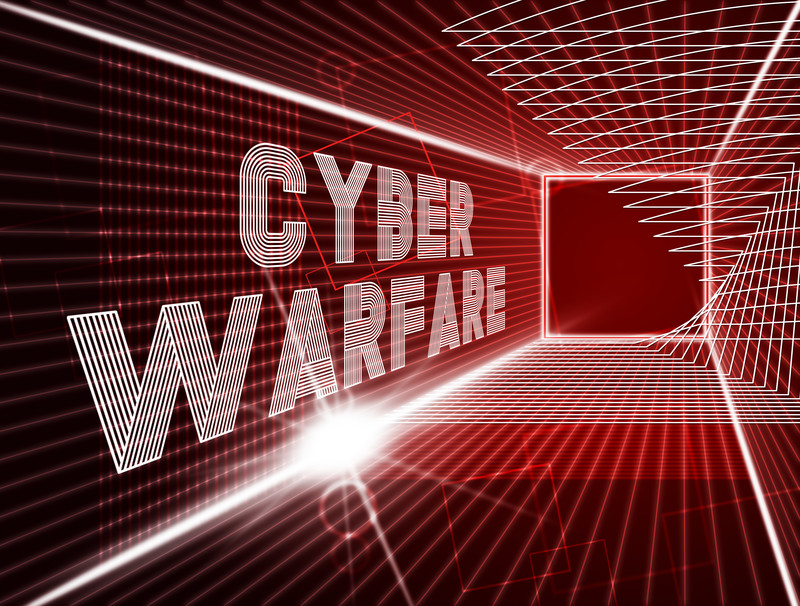 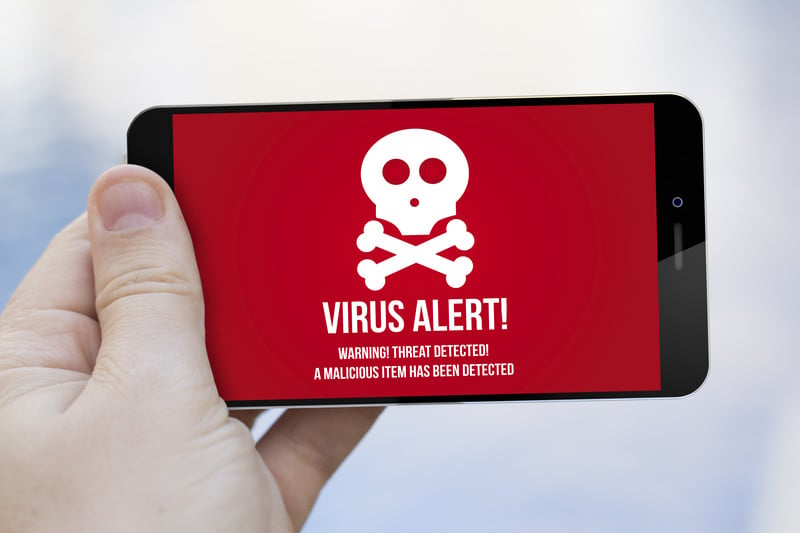 Why Ignoring the Minimum Necessary Standard in HIPAA Could Cost You