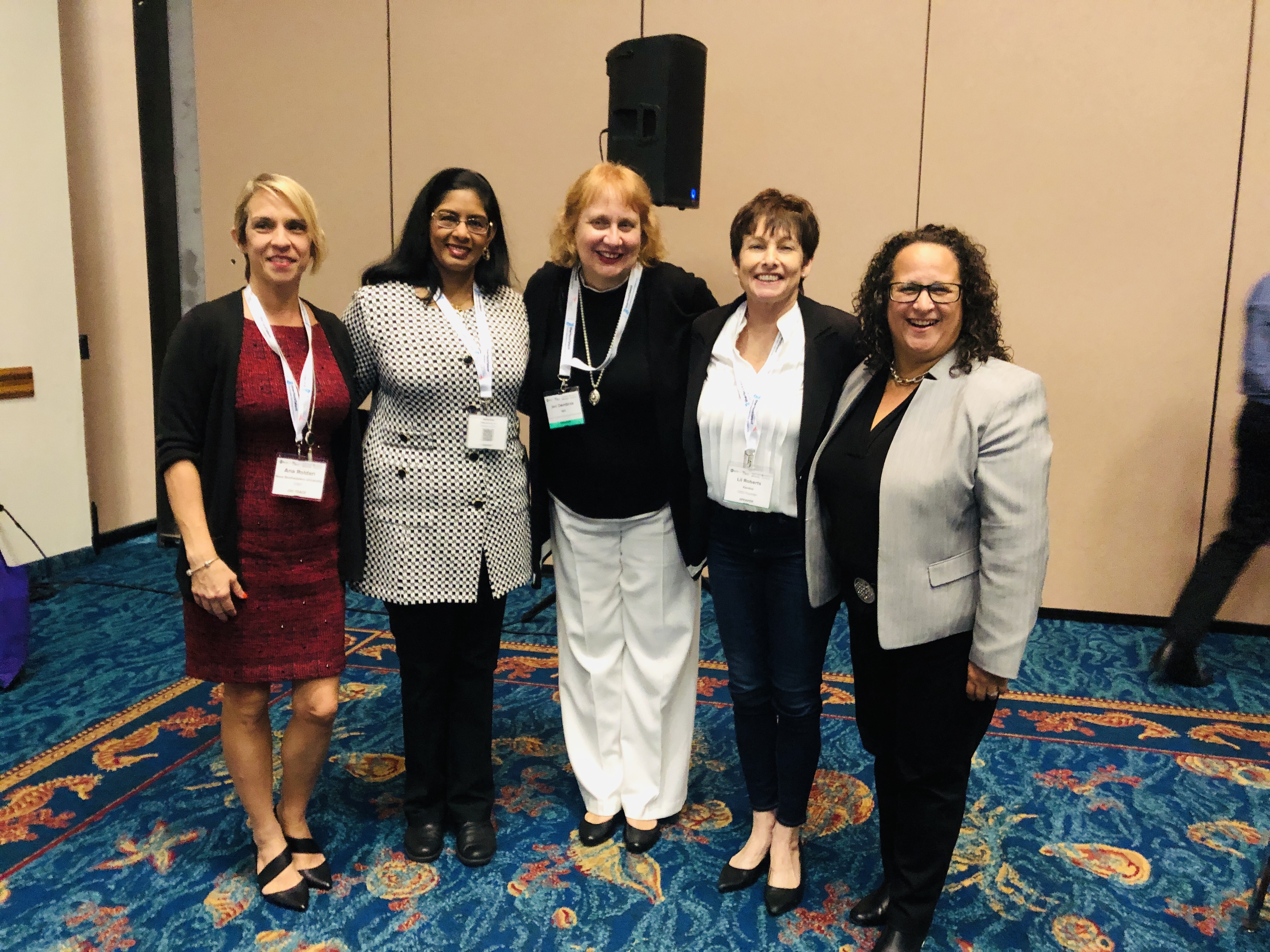 On Thursday, Dec. 5, 2019, South Florida’s technology community gathered for a day of learning and networking at the eighth annual ITPalooza in Fort Lauderdale. The daylong conference, presented by TechLauderdale, drew nearly 1,500 tech professionals and enthusiasts.

The event featured JavaScript workshops, live demonstrations and an after-party with music. Thought leaders shared insights on various panel sessions, covering the latest in cybersecurity and privacy, artificial intelligence, digital transformation and beyond. Magic Leap’s Carlos Penzini, vice president of sales, was the keynoter. He presented during the VIP CIO Track luncheon.

24By7Security executives and team members were on the scene, mingling and serving on panels.  24By7Security supported the event by being a CIO Track sponsor. Managing Director Rema Deo spoke on the popular Women in Tech panel, and Sanjay Deo, President of 24By7Security, participated in the InfraGard Cybersecurity discussion, alongside FBI agents.

Throughout the day, we caught up with some of the attendees and event hosts to hear what they had to say about ITPalooza 2019, and tech in South Florida.

The host with the most

Kristen Crawford, TechLauderdale’s membership and community engagement manager, told us a bit about her organization.

“We are the host organization for ITPalooza since 2012,” said Crawford. “A lot of people know us as the South Florida Technology Alliance. We’ve rebranded this year as TechLauderdale.” 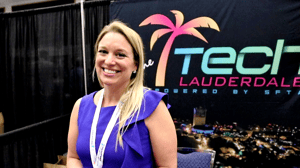 She said that TechLauderdale aims to bolster the tech ecosystem in Broward County by connecting professionals and tech organizations through events and education.

Greg Taffet, event chair and producer of the CIO Track at ITPalooza, told us what he was most excited about for this year’s conference. 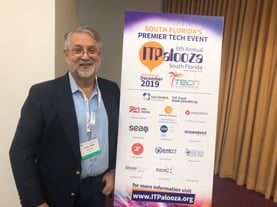 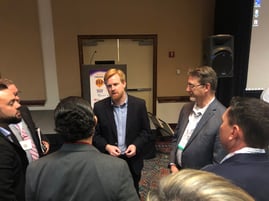 “I'm looking forward to the presentation by Carlos Penzini of Magic Leap. This is going to be  their first presentation where they're not making people sign an NDA,” he joked.

Elizabeth Decker, vice president of information technology at Digital Bridge, took a moment to demystify digital transformation. She spoke about the hot topic on a panel.

“It’s everything. It’s been going on forever and now we have a term for it,” said Decker, who also serves as the president of the Society of Information Management. “Digital transformation is the process of a company getting better at doing business and solving problems by integrating digital technologies. Nowadays, if your organization’s technology and IT are not where they need to be, it will fail.”

He said that the idea behind the event is to not only bring together the tech community, but also to inform the business community on new tech services and products they can take benefit of.

In terms of tech trends impacting South Florida businesses, Benjamin explains that IoT, artificial intelligence, machine learning and sensors are popping up in many places.

How it all started

Lenny Chesal, evangelist at Cybraics, a cybersecurity analytics and artificial intelligence threat detection software service, has been involved with ITPalooza since its inception. 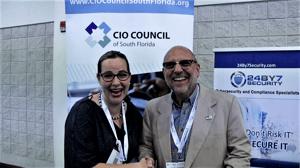 “Well over nine years ago, I was at a tech leadership dinner with about 20 tech leaders. I was representing the South Florida Technology Alliance at the time. And at the dinner, we went around the table and asked everybody come up with one idea,” he reflected. “And once it was my turn, I said, ‘Hey, you know, we represent about 20 organizations, what if once a year, rather than compete for memberships, sponsorship, and dates, we all have an event together. And at the end of the event, we'll have a live band. It'll be a big party.”

During the dinner conversation, someone suggested that because a band would play to call the event ITPalooza, after the infamous music festival – Lollapalooza.

The inaugural conference was held on 12/12/12 to coincide with the Mayan calendar, he said. “The world's going to come to an end, some people believed,” he joked. “So, why not spent it together, have a good party and  go out with a bang.”

Chesal moderated a cybersecurity panel at this year’s rendition. “We talked about the ongoing battle for ransomware and how it's affecting businesses, and what companies should be doing and can do to protect themselves or at least have the most coverage for their business in the world of ransomware,” he said.

They also had a dynamic conversation about European standards (GDPR) versus the California standards (CCPA) and what those meant, he shared.

Cybersecurity panels have been an important topic at ITPalooza. “It's not like cybersecurity is a sort of a flash in the pan. The threats are growing every day,” he said. “The common belief was that if you're a Fortune 500 company, you need to be protected. But if you're a small, medium enterprise, nobody's going to mess with you. And that's just not true anymore.”

William Velez, CIO at Harvard Services and CIO Council president, shared that South Florida companies are hungry for tech talent. His take on the regional situation is because wages have not kept up with South Florida’s increasingly high cost of living. Other cities such as Austin and Chicago pay higher salaries, and boast more affordable housing options, he reflected.

Tech talent aside, he also pointed how the CIO role has changed over the years.

“For a new CIO to be current today, and successful, he or she would need to be more empathetic,” he said. “You have to be more in touch with your soft skills. Whereas the CIOs of the past were technologists. They really did not need to interface that much with colleagues because they just needed to set up their systems and make them work efficiently within budget and on time. Nowadays, it's more about the human component, change management, and user experience around the technology.”

As the local technology community continues to evolve, the way forward is working together. 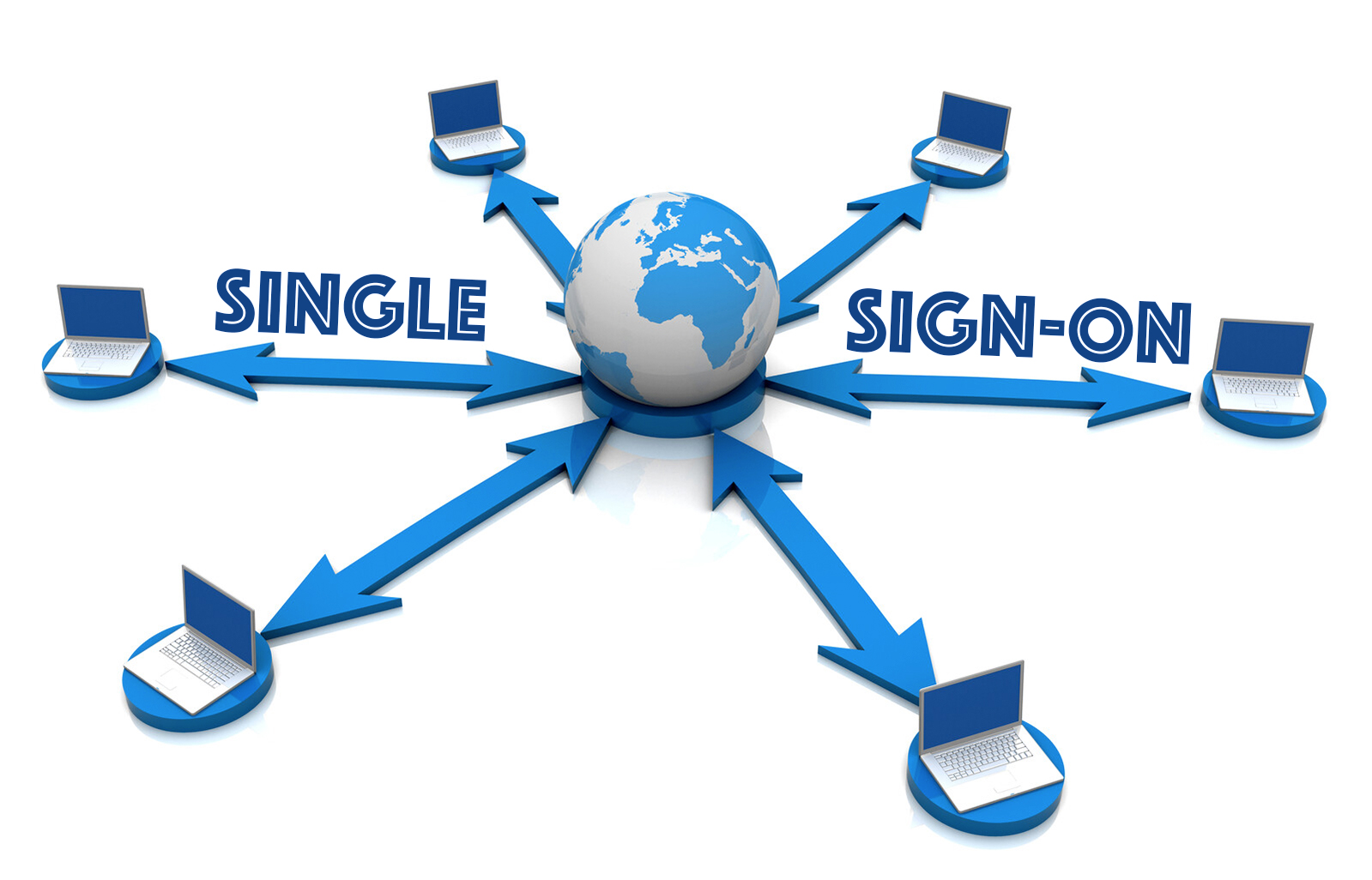 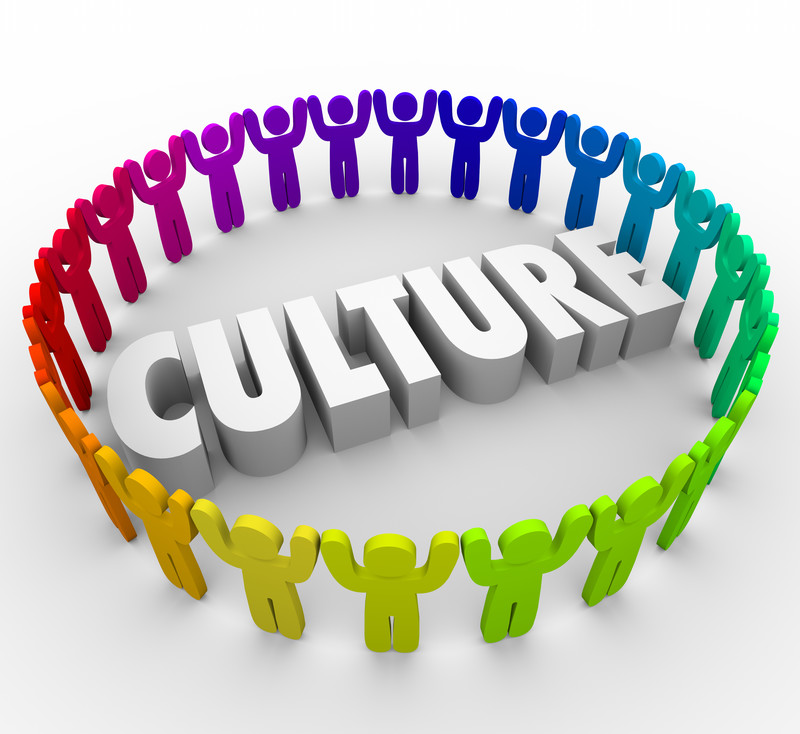 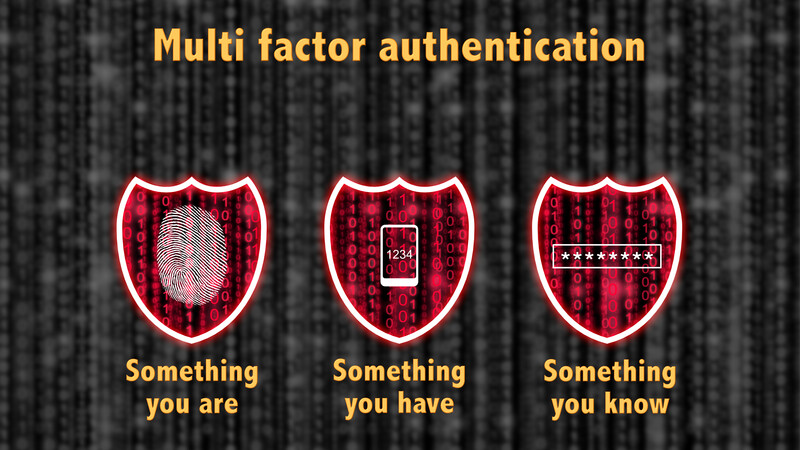 Foresight 2020: Why Multi-Factor Authentication is a Must